The Spaniard has not impressed following his loan move from Barcelona

“It turns out even at training maybe Emery has seen that he was not good enough to give him more game time.

“So I think this one obviously is not going to go any further.”

Suarez is now in Dubai with a number of his Arsenal teammates as they do some warm weather training ahead of their game against Newcastle United at the start of April.

The ex-Man City youngster took to social media on Friday and hit out at his critics with a 10-word message as he tweeted a video of him in action during a session. 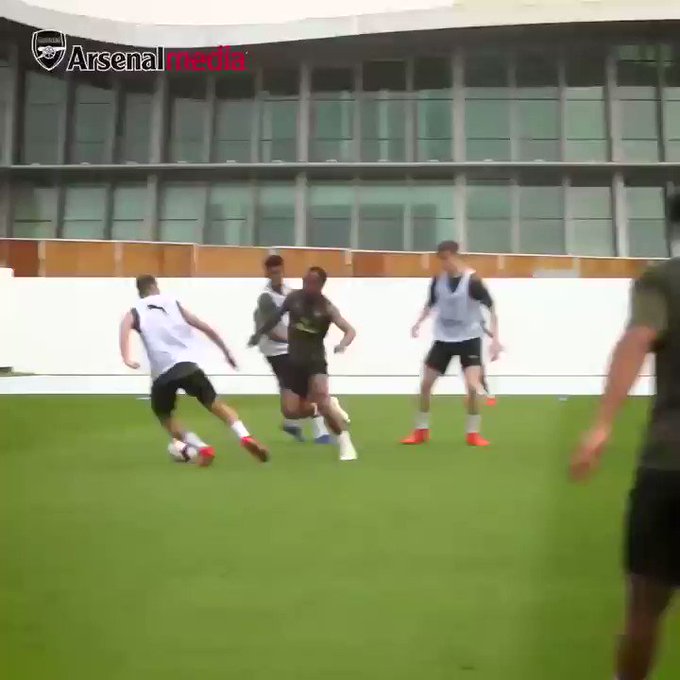 He tweeted: “Don’t talk about my workouts if you have no idea.”

Yet to start a game for the Gunners in his short time in the capital, Suarez will be hoping for a change in fortune over the remaining few weeks of the season with the team facing a hectic schedule.

Arsenal face eight games in April, with the prospect of two Europa League semi-finals and a final in May as well as their two remaining league games.

Catch them while you can: Messi and Ronaldo will not be around for ever